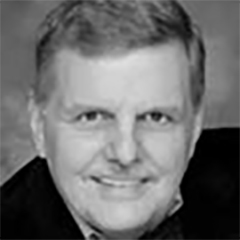 Richard Kagey began his career at Seagle Music Colony as a 16 year-old singer in 1963.

Since then he has continued to act, direct, design and teach for colleges, universities, the Broadway Theater, professional opera companies and regional community theaters across the United States.

He has designed and directed more than 300 productions including standard repertoire, children’s opera and world premieres.

Mr. Kagey has been instrumental in the Colony’s development of new work over the past ten years as director and designer. 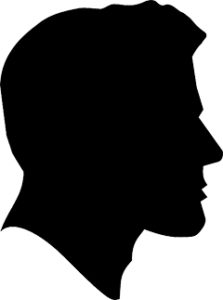 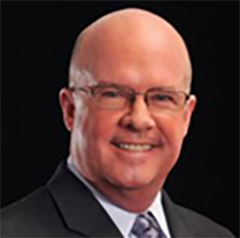 Darren K. Woods is currently the Artistic Director of Seagle Music Colony, the country’s oldest and most prestigious singer training program and also of the newly formed American Center for New Work Development.

Mr. Woods has been with Seagle in some leadership capacity since 1996.  Mr. Woods was formerly the General Director of Fort Worth Opera (2001-2017) a company that was transformed by restructured festival format, and a devotion to new American opera.

Considered a leading expert in 21st century opera composition, Mr. Woods was hailed by Opera News in 2012 as one of the “25 influencers in the world of opera” for the next decade.

He has served on the board of Opera America as a Vice President of Artistic Services.

Prior to his management positions, Mr. Woods performed nationally and internationally as an operatic tenor for twenty years. He also served as General Director of Shreveport Opera.

Artist will be chosen will be Seagle Music Colony alumni as well as current Seagle artists.